Licensed psychotherapist Sylvia Cary is the author of six books, four of them traditionally published and two self-published, so she knows both worlds when it comes to helping other authors get their books out in the world. Her articles, mostly on self-help and mental health, have appeared in dozens of national magazines, including Men’s Fitness (on mental health topics, not strengthening your abs!). Other articles have appeared in Shape, New Woman, McCall’s, The California Therapist, Redbook, the Screenwriters Guild magazine, Realities, and regularly in the newsletter, Connections, for San Fernando Valley chapter of the California Association of Marriage & Family Therapists which she and her late husband, Lance Henrik Wolstrup, a computer programmer, edited and produced for a dozen years. Sylvia was the recipient of the Clark Vincent Award by the California Association of Marriage and Family Therapists to honor her literary contributions to the mental health profession. Sylvia was born into a writing family in Connecticut. Her father was a historian, her mother and step-father had both been editors on the Reader’s Digest, and her grandfather was a gun expert who wrote articles for True magazine and even a produced screenplay about boxing. Since her husband’s death from lung cancer in 2013, Sylvia has been sharing an apartment in Sherman Oaks California with the one of her two adult daughters and three cats. 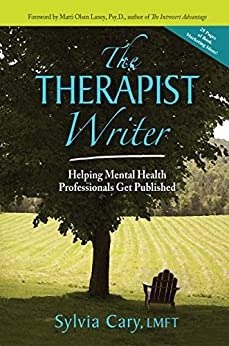 “Helping other authors get the thrill of seeing their books published and for sale is what I do and love to do. Many authors I work with thought it could never happen. They’ve tried. But thanks to the explosion of the internet, that huge success of self-publishing, and the leveling of the playing field for authors, now anybody a product out there (be it a book or a make-up business). Make it read well and make your point. $75

A 4-5 page written evaluation of your book. Is it a good idea? properly structured? Well-organized. What could make it even better? Best publishing option for your book? $250

Includes editing of book, formatting, arranging for cover design, production, and publishing. Soup to Nuts starting with completed manuscript to uploading book to a selected platform for publishing. 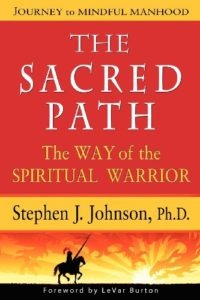 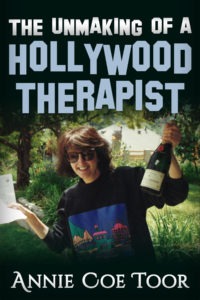 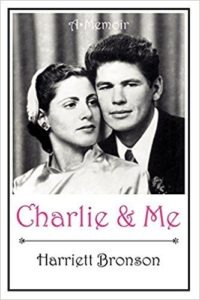 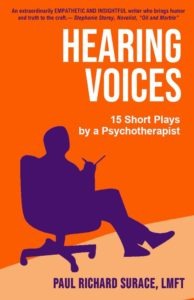 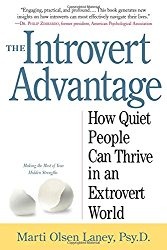 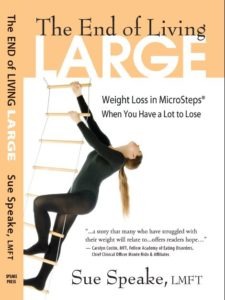 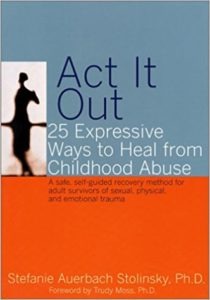 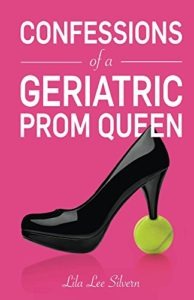 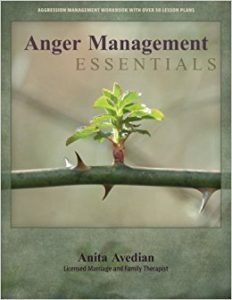 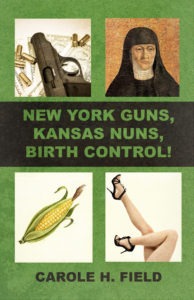 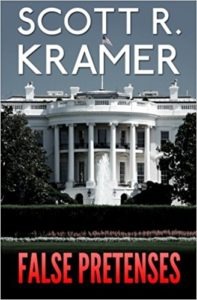 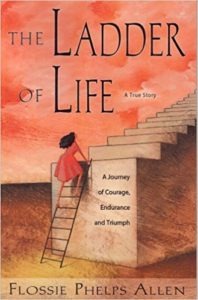 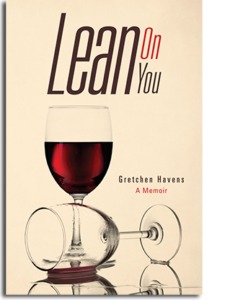 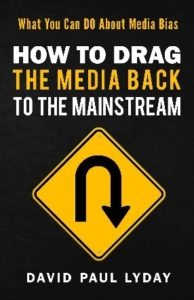 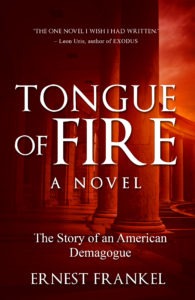 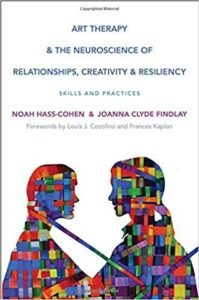